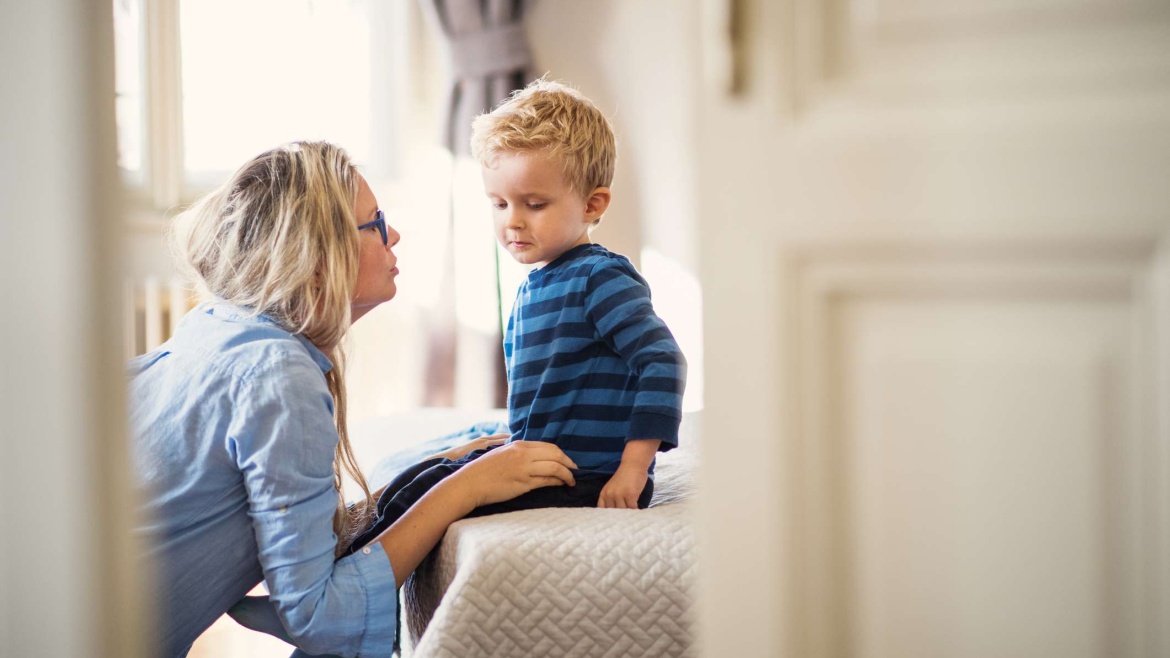 Can a Parent Keep a Child Away From Another Parent?

Child custody matters are often complicated and stressful for all parties involved. When a parent wishes to prevent the other parent from seeing the children, many factors could come into play. In most cases, a parent cannot keep their child away from the other parent unless there is a court order that says they can.

The following situations are often a reason this question arises.

If There Is No Court Order, Can One Parent Prevent the Other From Seeing the Children?

This act by a parent occurs at times and is known as gate-keeping. There are two variations of the way a parent limits or prohibits the other’s time with their children: protective and restrictive.

In many circumstances, the misconduct of a restrictive gatekeeper may be a reason for the other parent to seek primary or sole custody from the courts. Such parents often demonstrate that they cannot reasonably co-parent in the best interests of the children. Even if the courts deny the custody request, the fact that a motion was made sets a precedent that can be referred back to in later family court hearings. It is important to note, however, that a parent should have time to dedicate to the care of their children and the necessary parenting skills to do so if they ask for primary or sole custody.

Can a Parent Say It’s Their Children’s Choice to Not See the Other Parent?

There are certain scenarios in which children may not want to see one of their parents, such as those in which the parent severely neglected or abused them. Sadly, there are other situations in which one parent improperly influences the children against the other.

When the latter circumstance is the reason for a child not wanting to see one parent, it is referred to as parental alienation. This is a tactic vengeful parents sometimes use to inflict significant harm on the other by destroying their relationship with their children.

Unfortunately, there are few ways to stop one parent from attempting to alienate the other from their children. To do so, one of the following must occur.

When one parent claims it is their children’s choice not to see the other parent, the family court may view it with skepticism. For a judge to see the “child’s choice” rationale as valid, it will likely need to be backed up by significant evidence that the parent who is restricted from seeing the children did something to cause significant harm to their relationship with the children.

Children generally do not stop caring for one parent or wish to stop spending time with them unless they have a concrete explanation. The family courts know this and can recognize interference with the parent-child relationship, such as alienation.

Can a Parent Refuse to Follow a Court Order and Prevent the Other From Seeing Their Children?

In most cases, there is no legal way a parent can refuse to allow the other to see their children if there is a court order in place. When a judge grants an order, the following statements are true.

When a parent stops the other from seeing their children despite a court order stating otherwise, they are in contempt of court, and legal action may be taken against them. The parent who is being denied time with their children may need to pursue such legal action to ensure their own rights.

Is There Ever a Good Reason for a Parent to Violate a Custody Order?

Directly violating a court order is never a good idea, as it is against the law. However, there are certain circumstances in which a parent may wonder if they should. For instance, if one parent is endangering the children’s safety or health by abusing them or through other improper conduct, the other parent may feel that their only option is to violate the order. There are other ways to approach such situations, though. For instance, the parent can attempt to restrict contact with the other by contacting the proper authorities, such as child protective services or the police. In some cases, the parent may also be able to seek emergency child custody relief. This is an option if they feel there is an immediate and critical risk of harm to their children.

Every family dynamic is unique, and there are a variety of factors that may influence a parent’s desire to limit or prohibit the other parent’s time with their children. In some cases, these wishes are justified and appropriate, but in others, they are rooted in spite or revenge. If you are on either side of this dilemma, either as a parent who wishes to stop the other from seeing your children or one who is unfairly being denied parenting time, the legal professionals at the Khalaf Law Firm can help. Our extensive experience in family law gives us insight into resolving custody issues that parents sometimes fail to recognize on their own. Visit our website today to see how we can help your family. 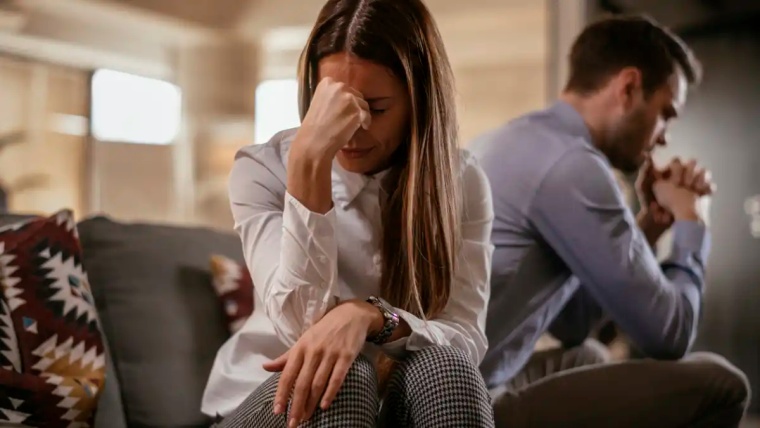 Preparing Yourself for the Divorce Case Timeline in California 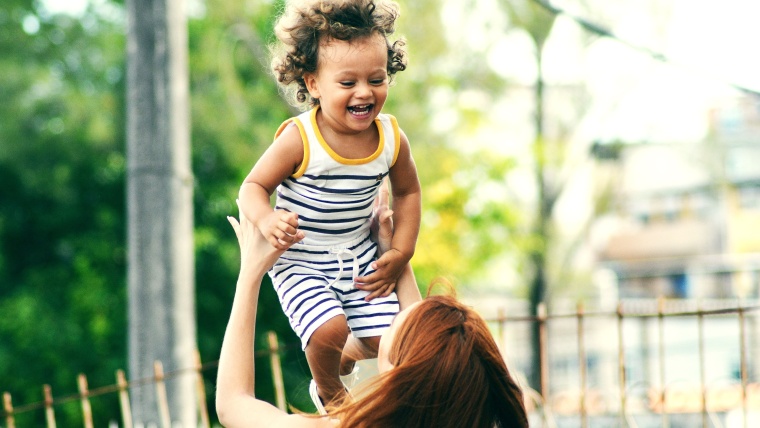 How Can I Get Full Custody of My Child in California?