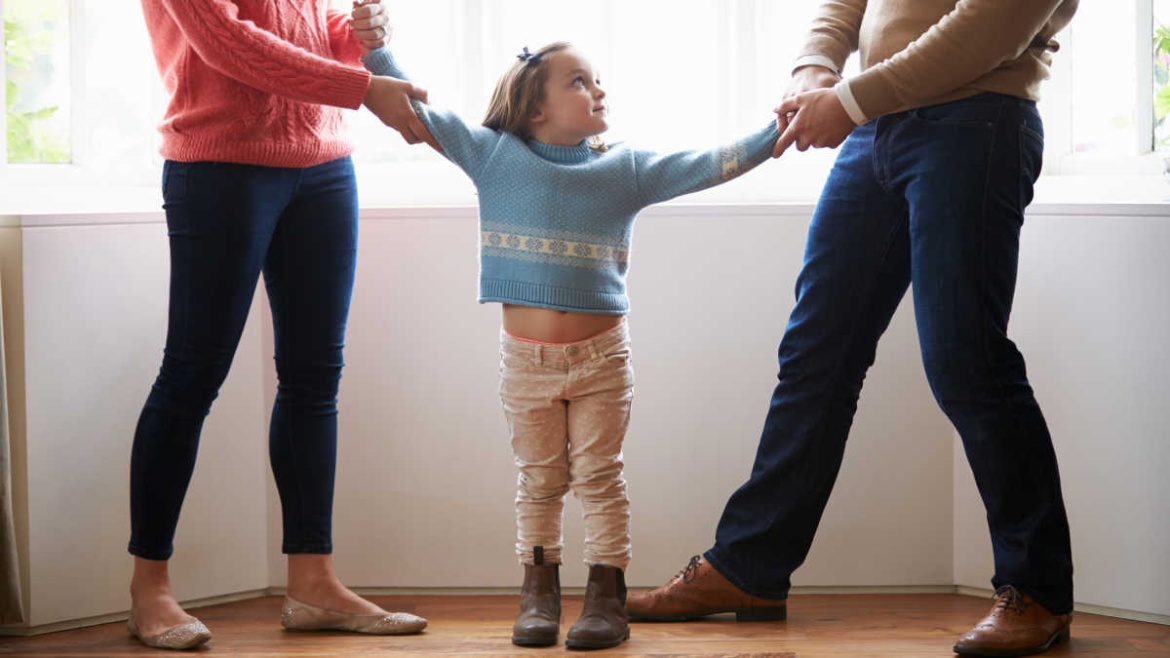 What Do Judges Look for in Child Custody Cases?

In child custody cases, one crucial job of any family court judge is to ensure the well-being of any minors affected by a divorce. This can be difficult in the best circumstance. In divorce cases, parents are typically at odds and offer differing perspectives on what they feel is best for the children. Because of this, they sometimes rely on the insight of other professionals. What judges look for in child custody cases may depend on those insights, among other factors.

In certain cases, the judge may order an evaluation for the child, which is administered by a forensic child psychologist or a similarly qualified expert. As every situation is different, measures such as this are particularly valuable. The insight these professionals provide can help the judge see potential risks and rewards of custody decisions.

What Judges Look for in Child Custody Cases

Just like every divorce case is different, so is every judge. Though there are certain legal standards and formulas every California family court judge must consider, they are still humans. They are doing their best to consider all the factors in front of them and make the best ruling based on those factors.

When parents go through divorce, they often lose trust in one another in matters regarding their children and rarely agree on custody issues. If a judge orders a child custody evaluation, the purpose is to determine whether the child’s welfare, safety, and health are at risk and whether one parent is better fit to have custody than the other.

When these battles go to court, there are certain things the judge will look for as they make their decision. Consider the following factors judges look at when making their decision.

Have an Experienced Attorney on your Side

If you are facing the difficult issue of child custody, you likely have many questions about whether the judge will side with you or your former spouse, especially if your divorce has been a contentious one. The knowledgeable attorneys at Khalaf Law Group have walked clients through these complicated legal cases many times and handle each client with compassion and understanding. Visit our website today to find out how we can help you protect your child’s best interests. 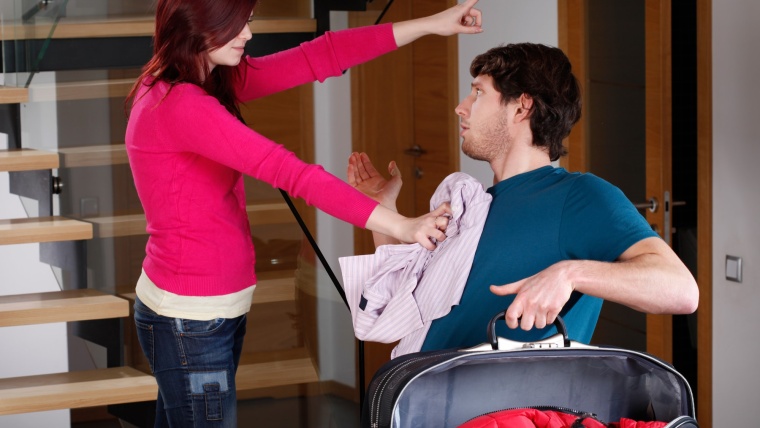 Can a Spouse Kick You Out of the House in California? 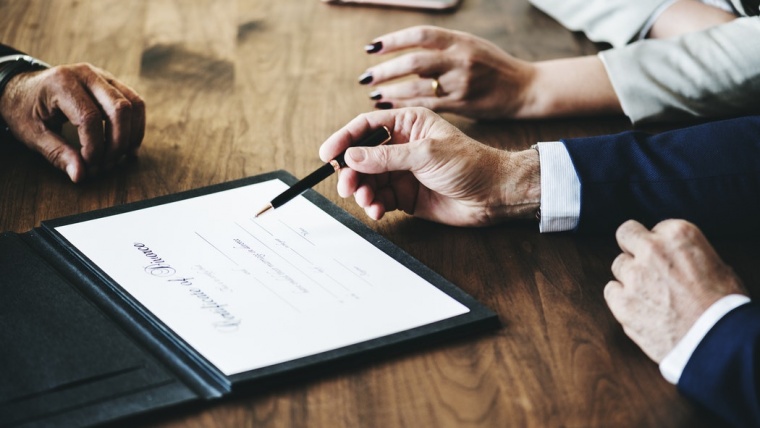