Do Mothers Usually Get Primary Custody?

For many years, fathers have been generally disadvantaged in child custody determinations in a divorce. This is primarily because of the outdated gender roles of mothers as nurturers and fathers as earners. These stereotypes have caused many to assume the mother is always the best choice for child custody. Today, this is not the case. Modern family courts have an obligation to ensure any custody order they approve suits the best interests of the children accountable to it.

While mothers traditionally won primary custody at a much higher degree than fathers, this trend has shifted in recent years. Family courts are acknowledging more fathers as worthy parents. Unfortunately, some family court judges still believe in more traditional parenting roles, placing some fathers at inherent disadvantages in their custody battles.

How Can a Mother Lose a Legal Custody Battle?

Generally, family court judges in the United States strive to arrive at child custody determinations that allow children to have as much access to both of their parents as is reasonable. This means that unless either parent has shown evidence that they are unfit to have custody over their children, modern family courts typically seek joint custody determinations whenever possible. A mother could potentially lose a custody battle for the same reasons a father could potentially lose:

These are just a few ways a parent can significantly jeopardize or even lose their ability to argue for custody.

What Makes a Mother Unfit in the Eyes of the Court?

Are Mothers More Likely to Get Primary Custody?

Despite the fact that many family courts have started giving fathers more acknowledgment in family court proceedings, mothers continue to obtain custody at much higher rates than fathers. Today, this is not necessarily due to gender tropes regarding the supposed roles between mothers and fathers, but rather the common differences in work schedules between mothers and fathers. Statistically, fathers tend to work longer hours daily and more hours weekly than mothers, meaning they often have less time to spend at home with their children.

Do Mothers Have More Rights Than Fathers In A Divorce?

Technically, the family laws in place in California and throughout the United States do not provide any additional rights for mothers or fathers. However, unfortunately, the long-standing gender roles for mothers and fathers continue to sway some family court judges to rule in favor of custody determinations that align with these traditional gender roles. It is easy for any divorcing father to feel significantly disadvantaged or even hopeless in a custody determination. However, the right Pasadena child support attorney can help them make a strong case for custody and ensure a fair and reasonable child support arrangement.

Both mothers and fathers have the right to fight for custody of their children. While fathers have traditionally faced many more legal obstacles and long-standing social stigmas in their child support determinations, times have changed. Proper legal representation can help a father ensure they receive fair consideration during child support and child custody determinations. The sooner a father starts building their custody case with a reliable attorney, the better his chances are of breaking down any undeserved preconceived notions about his suitability as a parent and letting the facts speak for themselves to reach an acceptable custody determination.

If you are concerned about a pending child custody case and are unsure about what to do, Khalaf Law Group can help. Contact us today to schedule a consultation with an experienced Pasadena child support attorney and find out how our firm can assist you. 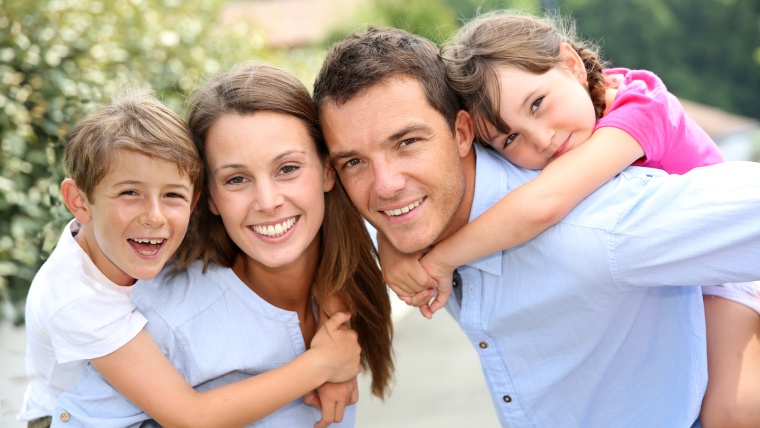 Can Both Parents Agree to No Child Support in California?

What Is Spousal Support Based On?