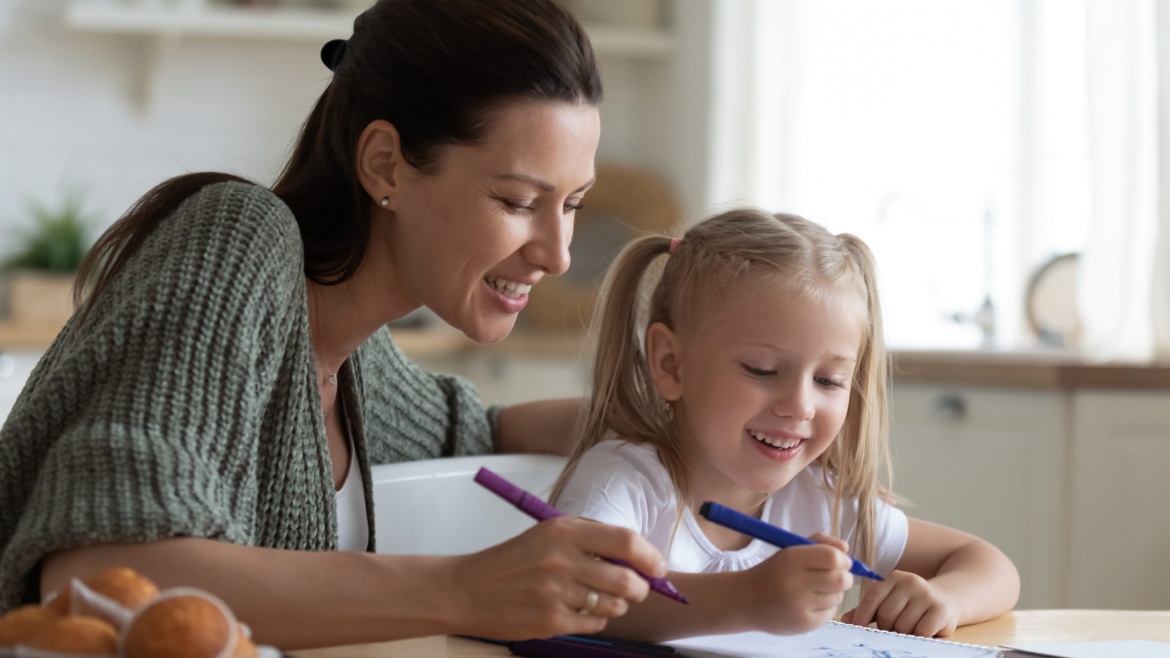 How Far Back Can Child Support Be Claimed in California?

Child support is an essential part of any divorce or separation related child-rearing arrangement in California. It also comes into play during non-marital paternity claims. Sometimes the separate parenting arrangement takes place for a significant period before a legal agreement is put into action, possibly dating all the way back to the birth of the child. These circumstances can mean financial strain for the custodial parent, leaving them to seek retroactive financial considerations.

Like most divorce and child custody laws, the matter of retroactive child support varies broadly depending on the state of jurisdiction. California has complex laws meant to maximize the interests of children first and foremost. California’s family codes put the rights and interests of children ahead of the circumstances of the parental relationship. It’s important to know the laws, and even more crucial to hire legal counsel with expertise in California family law.

Why Does Retroactive Child Support Exist?

Child support can take a long time to be sorted out from the time it is first requested until a judge puts an official order in place. There are a variety of reasons delays can occur, from prolonged negotiations between the parties to continuances in the legal process. A parent petitioning for child support presumably is doing so because they need it and are entitled to it at the time they file. California law accounts for this by allowing for retroactive payments to be ordered for up to three years between the date of filing and the date of the court order.

California makes children a priority in child support cases. Making sure a child is provided for, both for essentials as well as a fair quality of life relative to both parents, is codified in California law. The delay in a child support order being issued is no fault of the child, and retroactive child support protects against the deterioration of the custodial parent’s finances because of a prolonged case.

How Are Retroactive Child Support and Arrears Different in California?

It’s easy to confuse retroactive child support and arrears. Arrears are back payments of child support or delinquent payments that were ordered by the court but have not been made. Arrears result in interest charges for the parent who has failed to make timely payments and can result in a show cause hearing. Failure to show justification for the missing payments and a plan for how the payments will be caught up can even result in the parent who owes the support being held in contempt, incurring fines and the other party’s court costs. Contempt can also lead to time in jail, so non-custodial parents have plenty of incentive to not only keep up with payments but also be forthcoming with the court if payments lapse.

How Long Can You Seek Payments of Retroactive Child Support in California?

Retroactive child support payments can only be sought for the preceding three years. Even in an instance where the parent being ordered to pay has been absent going back to the birth of the child, only up to three years can be sought. More important to the process is for the parent applying for child support to make sure the child support petition is served on the other parent. The timing of filing the petition and ensuring the other parent is served with it in a timely manner makes a large difference in how much is awarded.

If the parent being petitioned for payment isn’t served within 90 days after a petition has been filed, instead of retroactive payments dating to the date of filing, they will instead be calculated to the date of service. There is a caveat, though, in the instance of a bad faith effort by the parent being petitioned to avoid being served. A judge can adjust the retroactive period if intentional avoidance of being served leads to the delay.

How Is Retroactive Child Support Calculated?

As with standard child support orders, California provides guidelines for judges to determine the amount of money owed. A judge can make exceptions to the guidelines, but they must provide an explanation of the extenuating circumstances leading to the deviation. The court can consider voluntary contributions the parent has made during the retroactive period, including payment for medical or other expenses involved in raising the child. For example, if the non-custodial parent paid for the child to attend daycare, a judge can consider those payments as potential offsets against owed retroactive child support.

Do Retroactive Payments Occur When a Change Is Made to an Existing Child Support Agreement?

It is very rare for a court to go through a retroactive child support calculation and order process when modifying existing child support arrangements. Modifications are not a matter taken lightly by family courts. A significant and compelling reason, such as the loss of a job or the financial windfall of inheritance, needs to take place before the modification can even be requested.

Typically, a modification only is applicable moving forward. The rare exception would be in instances of a bad faith effort by a parent to conceal changes in income or assets that would dictate a modification.

Under normal circumstances, the custodial parent will not be granted a lump sum payment regardless of when the modification was requested versus when it was ordered by the judge. Likewise, a non-custodial parent is not entitled to a credit if their payment is lowered.

While a modification case may not seem as important as the initial process of establishing child support, a modification can have far-reaching implications. It’s still advisable to secure legal counsel to safeguard your interests during the process of requesting a modification or attempting to refute the need for one.

California does have a Debt Reduction Program parents can apply for to reduce the obligation amount of arrears for children who were on public assistance or placed in foster care while child support went unpaid. This is an important distinction. Child support owed to a custodial parent is not eligible to be reduced. It’s only child support owed to the state as repayment for taxpayer-funded programs.

Reductions are based on income and assets. Recently, the cost of living has been added as a factor in the program as well. Cases have a wide degree of variability, and seeking the counsel of a qualified California family law attorney is important. In general, if you don’t possess the ability to pay off the total debt within a year, you may be given the opportunity to negotiate a smaller sum or be offered a manageable payment plan.

Just like any child support proceeding, honesty about income and assets is paramount. Maintaining ongoing child support commitments in support of the custodial parent is a stipulation of eligibility for the Debt Reduction Program.

Whether you are a custodial parent or a non-custodial parent, the child support laws involve many complex factors. Don’t jeopardize your finances or quality of life by attempting to navigate these issues without a knowledgeable California family law attorney. At Khalaf Law Group, we can help you with every phase of this process. 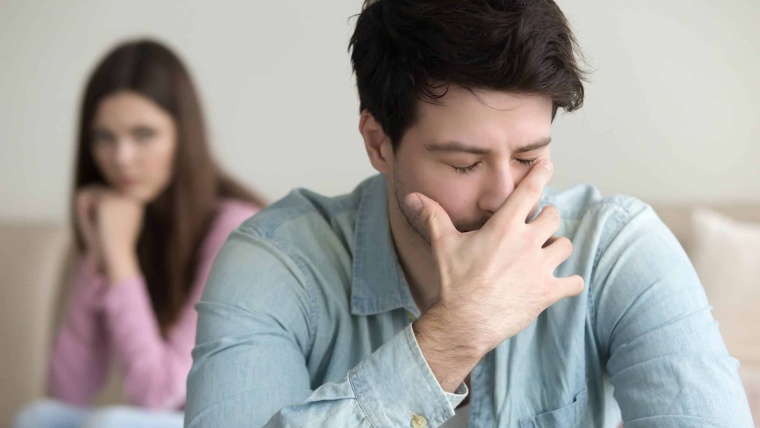 Is There a Disadvantage to Filing for Divorce First in Pasadena? 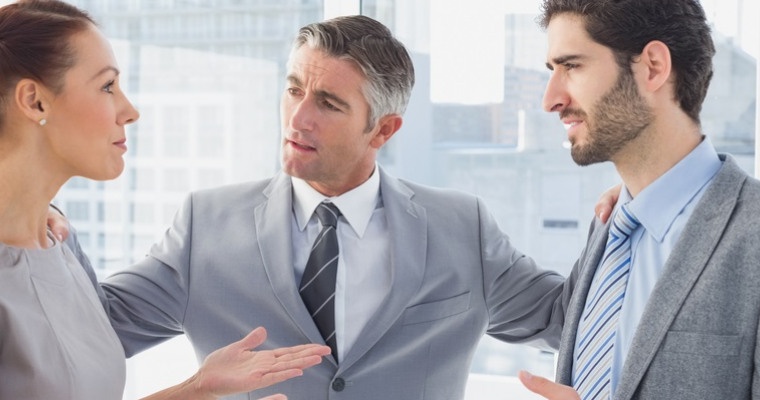 What Does a Lawyer Do in a Divorce?