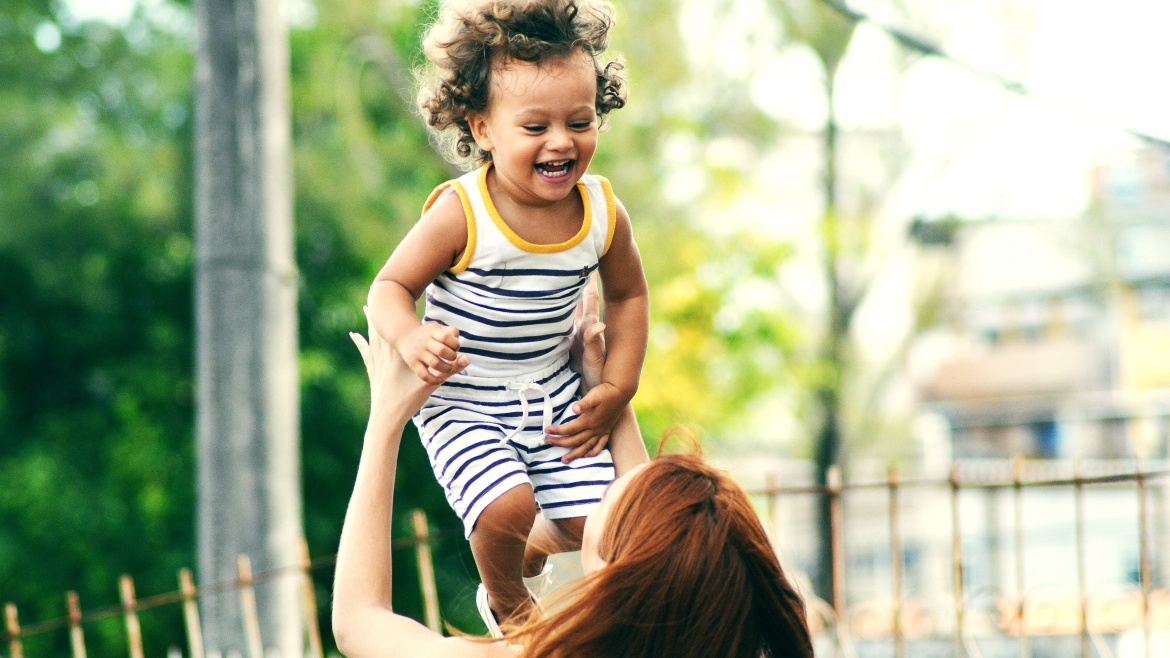 How Can I Get Full Custody of My Child in California?

When a couple goes through a divorce, tensions are often high, and many parents feel that gaining full custody of their children is the best thing for both the parent and the children. The courts, however, are tasked with doing what they feel is in the best interests of the children during a custody battle, and they often disagree that sole custody is the best alternative.

What Does “Best Interest of the Child” Mean?

In California, the courts use a legal standard called “best interest of the child” when determining custody. Judges understand that child custody proceedings are often hotly debated; parental judgment can sometimes be clouded by personal feelings and wishes. In California, this legal standard is used in family law courts to award each parent equal time with their children whenever possible.

Of course, shared custody is not always the best solution for the children. Sometimes, the courts reach the conclusion that full custody for one parent is in the children’s best interests. Any parent who wishes to be granted sole custody must be familiar with the way California courts typically handle these types of cases.

What Is Full Custody?

Any parent who is going through a divorce in California and wishes to seek full custody of their children must first understand the term “full custody.” This phrase is one that parents often use as a synonym for the legal term “sole custody,” so it is important to understand that such a ruling may take on several forms. The courts may award sole physical custody and sole legal custody differently, although many individuals fail to realize these are different terms. Physical custody dictates where the children will live, whereas legal custody gives a parent the right to make decisions for their children regarding healthcare, where they will attend school, and other similar matters.

How Do You Get Full Custody?

Any parent who wishes to be granted full custody of their children in California will need to gather convincing evidence to support their request in family court. For the courts to award full custody to one parent, they will need to see valid reasons that doing so is in the best interests of the children. It is crucial to understand this, as family court judges will typically prefer to award joint custody, allowing each parent frequent and regular time with their children.

If a parent truly believes that full custody is the best alternative for their children, it will be necessary for them to provide the persuasive evidence the family court needs to see if they want to win. Simply relying on their word against the word of their spouse is not enough to convince a judge that full custody is the right choice for the children. Since custody battles in family court are often complex cases involving delicate family dynamic matters, it is always wise to seek the counsel of a skilled family law attorney when seeking full custody.

California law allows provisions for two types of parental custody, physical and legal. Legal custody involves the responsibility and right of a parent to make important decisions for their children when it comes to their health, education, and general well-being. When parents have joint legal custody, they are tasked with working together to make major decisions for their children. Their daily routine at home, however, is a personal matter; they do not need to consult the other parent on such matters. If the courts award sole legal custody to one of the parents, they are given the right to make decisions they feel are best for their children’s well-being without asking or informing the other parent.

Physical custody, while related to legal custody, is a separate term altogether and refers to the decision made in family court regarding how much time a parent spends with their children. When a parent is given the right to have the children in their care for a majority of the time, they are said to have sole or full custody.

A parent who wishes to keep the other parent from seeing the children and have custody of them 100% of the time must understand that the family court will rarely make such a decision. This type of custody is only granted under extenuating circumstances, and it is necessary to prove the children will not be safe in the other parent’s care for such a decision to be made.

What Do the Courts Look at When Awarding Custody?

Any parent who wishes to be awarded sole custody, whether physical or legal, must have a firm grasp on what the courts will want to see when they rule on the matter. Since they base their decision on the somewhat vague legal standard of “best interest of the child,” the parent should understand that this standard is open to interpretation.

California family law judges believe that contact with both parents is in the best interests of the children unless one parent is able to prove otherwise. The age of the children may also play a role in the decision, as the courts may consider their personal preferences regarding their custody if they are at least fourteen years of age.

Another factor parents must be aware of is that family law courts generally side with the status quo when it comes to parental responsibilities. This means, for example, that if one parent has had the children in their care 90% of the time, it may be in the best interests of the children for that same routine to continue. Keep in mind, however, that the status quo rule is not used when one parent is experiencing a temporary situation that keeps them from spending time with their children, such as military deployment.

When a parent’s goal is to obtain full physical or legal custody, they must prove to the judge that making such a decision will protect the well-being of the children. Although the family courts generally opt for shared custody, some of the reasons they may award full custody include the following actions by the other parent:

If a parent can make a substantiated claim of domestic violence, it is rare that a California family court judge will award custody of the children to the accused parent. There are certain exceptions, depending on the unique situation, but it is nearly impossible for a parent with a history of domestic abuse against the other parent or the children to be awarded full custody. The details of such scenarios are described in California Family Code 3044.

Judges in California family court also take substance abuse very seriously when they rule on requests for sole custody. This may include drug and alcohol use as well as prescription medication abuse. It is vital to note that a parent cannot rely on simply making allegations of substance abuse by the other parent in court as a sufficient means to provide evidence that will support their request for sole physical and legal custody. As outlined in California Family Code 3041.5, the courts will typically need more than an accusation to substantiate a parent’s drug or alcohol abuse. For example, a parent will need to have evidence of frequent and habitual illegal use of drugs or alcohol to get a court order for a drug or alcohol test.

Since the primary goal of a family court judge is to look out for the best interests of the children, most of them won’t grant sole legal custody to one parent unless they can prove that alcohol or drug use by the other parent compromises the children’s best interests.

Another factor to keep in mind is that although there are many considerations in granting sole custody, California family courts do not make such decisions based on financial status, sexual orientation, religion, race, or gender.

Trust Your Child Custody Case to an Experienced Attorney

If you are a parent facing a child custody battle, it is normal to be dealing with anxiety and frustration over the situation. A skilled legal professional can help you to face the family court with more confidence as they walk you through the complicated details of the court system. The family law professionals at the Khalaf Law Group have the experience and knowledge to help you achieve the best possible outcome for your family. Reach out to us today to see how we can help you.

How Is Child Custody Determined in California? 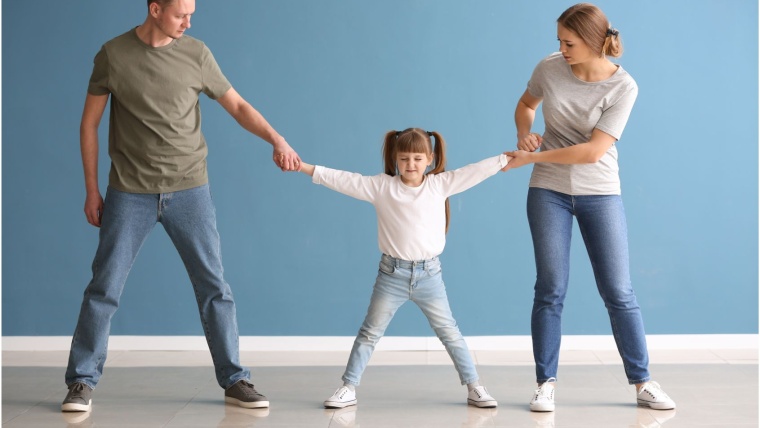 How Long Does a Child Custody Case Typically Take in California?