Can Parents Agree to No Child Support in California?

Children are usually one of the greatest concerns for both the parties of a divorce and the legal system in California has extensive rights and rules pertaining to children as well. If the divorce is amicable, the parents may be given more leeway to negotiate the arrangements for custody, visitation, and child support. Those arrangements still must fall within the requirements of California state laws that govern parenting responsibilities. One of the items parents cannot negotiate is a waiver of all child support payments.

Children are taken into account early and often in California legal statutes. Their rights are important, and both parents involved in a separation should consult a successful attorney who can navigate their case while considering the rights of dependent children.

Why Would Parents in California Want to Waive Child Support?

There are many reasons parents may not want to have a financial arrangement for child support. If one or both parents have limited means to pay, they may be seeking to avoid a payment they feel is cost-prohibitive. If both parents are affluent, they may agree that both are capable of supporting the needs of their dependents. The speed of the divorce process may also be a consideration, with one or both parents believing a child support negotiation could drag the divorce case out. Still, others believe child support payments might be used as leverage to request additional custody or visitation.

The merits of these arguments against child support are a matter of opinion. There is no need to debate them legally, however, as California has codified the right of children to be supported by their parents, regardless of marital status. Family Code 4053 requires both parents to support the upbringing of their children, whether the parents are married, separated, divorced, or have never been married at all. FC 4053 goes so far as to identify the interests of the child or children as the “top priority” of the state.

The Rights of Children

The reason parents can’t decide to completely forgo child support in a divorce proceeding is because the constitutional rights of children must also be considered. The divorce does not supersede or cancel the obligation parents have to their children under California law. Parents are equal in their obligations to their children, and the methods for how those obligations are parceled out in separations and divorces are well established. The best interest of the child is always at the forefront of legal considerations.

Waiving child support is not in the best interest of a dependent child. It is expected that children will have the support and care they need as a minor, and the law is very clear that financial support is an essential component for the care of a child. The child maintains the right to support until either age 19 or the completion of high school. The court enforces a requirement for both parents to contribute appropriately toward the child’s well-being. The handful of exceptions for exempting parents from paying for a child under 18 is if they become emancipated, get married, join the military or pass away. Parents could also be court-ordered to continue supporting a dependent child who is disabled and unable to support themselves beyond the age of 19.

How Are Child Support Payments Determined?

Child support laws vary widely from state to state. In California, factors considered by the court include income, assets, and the amount of time the child will spend with each parent. The process begins with each parent completing an income and expense declaration. This official document should not be taken lightly. Misrepresentation of finances carries the threat of perjury.

The court will be calculating net disposable income for each parent, as well as the physical time spent together, called time-share. Income that must be disclosed in California child support calculations includes:

Expenses taken into consideration by the court for determining the amount of child support to order include:

Interest on back payments of child support is not in the court’s purview. Failure to pay required child support on time triggers mandatory interest on the delinquent amount.

A judge may also consider these costs:

The number of children and their ages are also taken into account. For example, a child too young for school may require the custodial parent to pay for additional childcare. Those expenses wouldn’t exist for a child enrolled in high school.

Are the Family Codes for Child Support Working as Intended?

The guidelines and formula for arriving at a payment amount in California are meant to create a streamlined system to quickly and fairly arrive at a child support payment that is in the best interest of the child. Sometimes during divorce and custody proceedings, obstructive behavior by one of the parents impedes the efficiency intended under the law.

If one parent interferes with the other’s designated time with the children or insists upon parenting time without the intent to have quality time with the children, it leads to artificial skewing of time-share in the child support formula. Parents who avoid finding gainful employment through intentional neglect or refusal or who attempt to hide income or assets also can be seen as gaming the system. This is why the threat of perjury when reporting income and expenses matters. Family court judges are also allowed to consider earning capacity versus actual income in cases where they believe earnings by a parent are being intentionally suppressed for child support avoidance.

Avenues to Flexibility for Parents

Waiving all child support isn’t an option, but that doesn’t mean parents have no say in the amount of child support ordered. If both parents agree on an amount lower than the court’s formula guidelines, a lower payment may be an option. Additionally, for couples pursuing the path of least resistance to a swift divorce, both parties can sign an agreement to pay the exact amount dictated by California’s guidelines and submit it to the clerk of the court for judicial approval.

Whether adhering to the guideline amount or requesting a different sum, the agreement must be prepared in writing and submitted to the court. The agreement must explicitly detail how the parent agreeing to receive lower-than-expected child support will make up the difference to financially provide for the child. Additionally, if the payments are going to be less than the state-required baselines, it’s required for both parents to agree on that sum as well. When deciding whether to permit an agreement outside the guidelines, the judge will ensure the petitioners:

The initial child support ruling doesn’t have to be the permanent amount. When circumstances like income or time-share change, either parent can pursue an update to the child support amount being paid.

Don’t try to navigate California family law without an attorney. Having experts with knowledge and experience on your side is important, even if the divorce, custody, and child support issues aren’t contentious.

The professionals at Khalaf Law Group are here to make sure your case is handled with care in San Bernardino and throughout the Inland Empire. 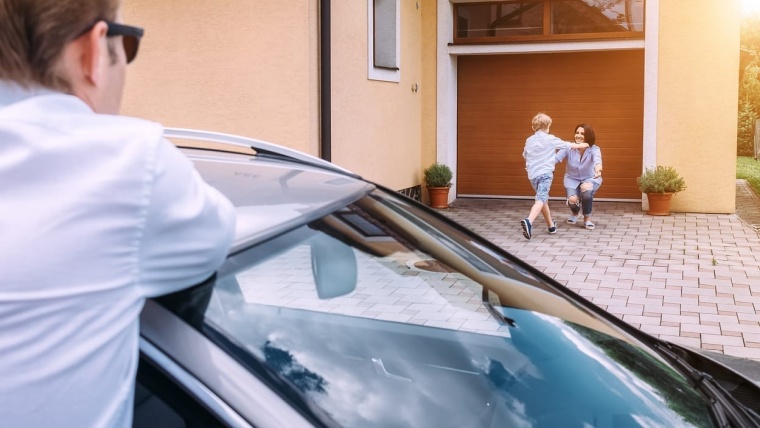 What Is Reasonable Visitation in California? 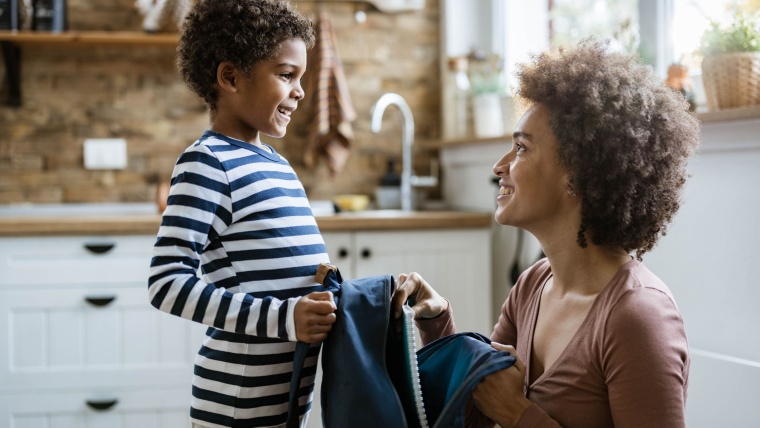 What Is the Maximum Child Support in California?